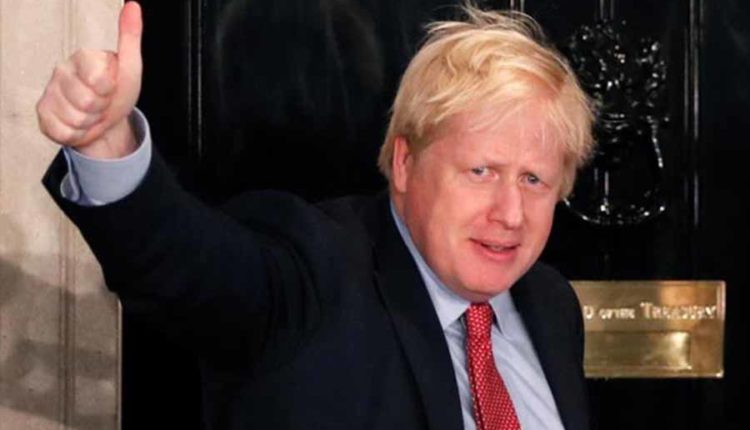 According to the current agreement, the EU internal market and customs union rules continue to apply to Northern Ireland. This is to prevent a hard border with controls from developing between the EU state Ireland and the British part of Northern Ireland, through which old conflicts could flare up again.

This means that Northern Ireland’s province belongs to the EU customs union and the EU internal market. Prime Minister Boris Johnson had negotiated it with the EU and sold it to the British as a “fantastic deal”.

Joe Biden puts climate protection at the centre of his foreign policy.

Britney Spears is rumoured to be working on her own documentary.

Russia classifies the USA and the Czech Republic as “unfriendly states.”