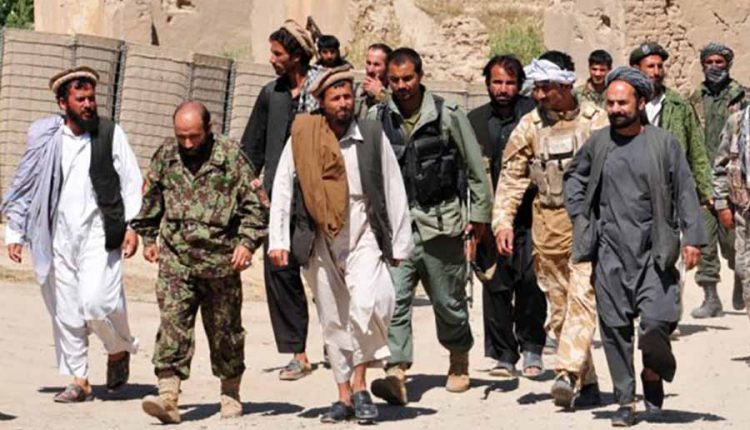 The release of up to 5,000 prisoners is a condition for the intra-Afghan peace agreement. But this time it is not fulfilled either.
The prisoner exchange between the militant Islamist Taliban and the Afghan government has been postponed again. “Tomorrow there will be no release of prisoners,” the National Security Council spokesman Javid Faisal wrote on Twitter.
This means that the compromise recently found has also failed. The National Security Council announced last Thursday that it would release 100 Taliban “for humanitarian reasons” by March 31. This was agreed in a video conference with the Taliban, it said. The Islamists also want to release prisoners.

This is now obsolete – as it has been several times before. The release of up to 5,000 prisoners is a prerequisite for intra-Afghan peace talks. This was agreed in an agreement between the United States and the Taliban on February 29. The prisoner exchange is considered to be the Afghan government’s primary means of leverage to get the Taliban to talk at all.

Now Security Council chief Faisal wrote that the militia wants to hold further preliminary talks in the coming days. The Taliban want to send a team to Kabul.
There is also controversy over the recently launched negotiating team from the Afghan government. The Taliban dismissed the 21-man team led by the former head of the National Security Directorate, Masum Staneksai. “We will only meet for talks with a negotiating team that meets our agreements and is structured according to established principles,” Taliban spokesman Sabiullah Mujahid said in a statement.