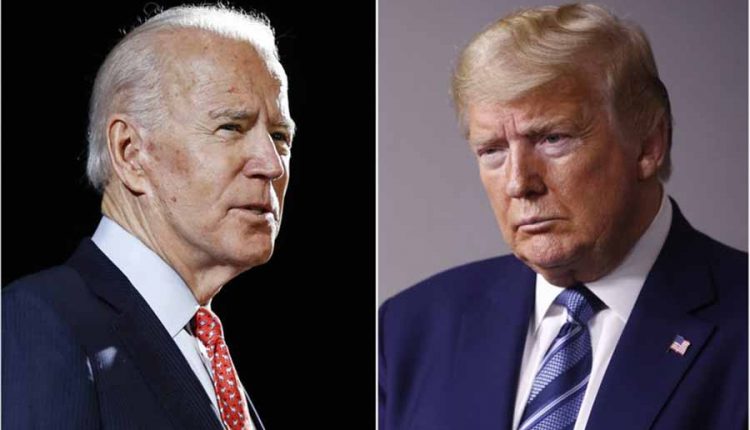 After a recount of the votes, the election officials certified the result in the conservative state. Biden won by just 12,000 votes ahead of Trump.
Joe Biden’s election victory in the state of Georgia is officially confirmed. The responsible State Secretary Brad Raffensperger certified the results formally, said, Governor Brian Kemp. The further procedure now provides that Kemp confirms the numbers within 24 hours and thus instructs the 16 electorates of the state to vote for Biden as president on December 14th.

See Why Parents Prefer Bunk Beds with Desks for Kids?

The defeated incumbent Donald Trump then has up to and including Tuesday to request a recount of the votes. Several lawsuits by his attorneys against the election results had failed in Georgia – as in several other states – in court.

Georgia had already checked the ballot papers herself. Then Biden’s lead over Trump shrank from around 14,000 to 12,670 votes. The reason was that election commissions in two Republican-ruled districts had forgotten to include several thousand counted votes in the bill. Kemp criticized that there were irregularities to this extent.