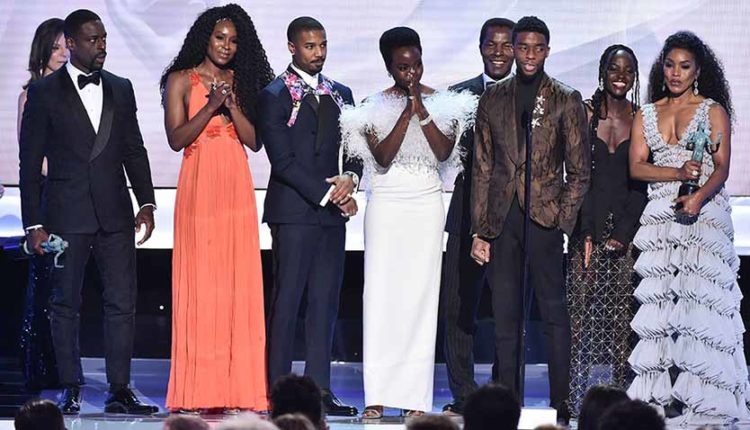 The film Black Panther has won two SAG Awards. The film has been awarded for the best performance of the complete crew and the best stunt team. The film A Star is Born was out of the question against all the odds.

The film had the most nominations but did not win an award. Bradley Cooper and Lady Gaga were nominated for their leading roles in the film and Sam Elliot for his supporting role.

Singer Maan expresses her gratitude for fans: ‘So…

Rami Malek won the prize for the best male protagonist for his role as Freddie Mercury in Bohemian Rhapsody. Glenn Close won the award for a best female lead with the movie The Wife.

The prize for best male supporting role went to Mahershala Ali for his role in Green Book. The SAG Awards for films and actors are often a pretty good signal for the Oscars.

The Budget of the US Republic Fails Again