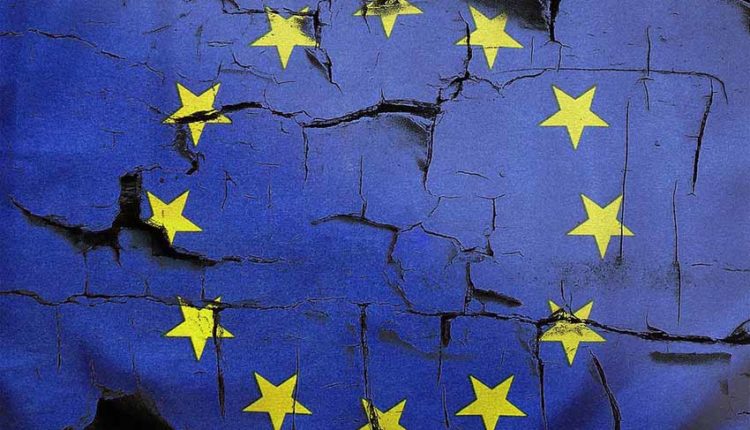 The preparations for an EU exit without agreement should now have priority in the UK. Thousands of soldiers are required to provide security at a Brexit. The British government wants to step up its arrangements for leaving the EU without an agreement. Although priority remains to wrap up a Brexit treaty, Brexit minister Steve Barclay said after a cabinet meeting in London. At the same time, a responsible government must ensure that it is prepared for unregulated Brexit.

“That’s why the Cabinet has decided today that operational-level no-deal preparations will be a priority in the government,” said the Brexit minister. Also, more information is being issued to businesses and EU citizens living in the UK. But companies should also take precautions.

Joe Biden puts climate protection at the centre of his…

The British media considered the move as a warning to MPs in the House of Commons and the EU that they are serious about Britain and ready to withdraw from the international community if necessary without an agreement.

Just under 100 days before the country’s planned EU exit on 29 March, it is still not clear how Prime Minister Theresa May wants to bring the negotiated agreement through parliament. In a performance in the lower house, she announced on Monday, the postponed vote on their Brexit deal in the third week of January to take place.

The British army is preparing with thousands of soldiers for the case of a chaotic withdrawal from the EU. Around 3,500 soldiers were kept ready to be prepared for “all eventualities” following a hard Brexit in March 2019, said Defense Secretary Gavin Williamson in the London House of Commons. Their task was “to support the government institutions in an emergency”. The standby contingent consists of regular soldiers and reservists.