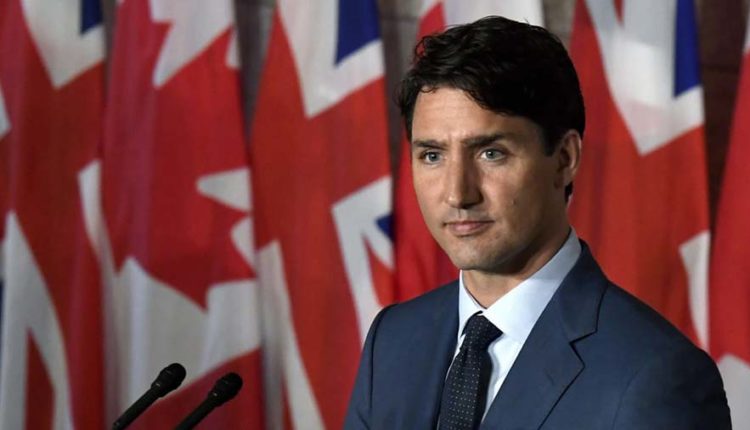 Canada wants to get rid of the arms contract with Saudi Arabia, Canadian prime minister Justin Trudeau said Sunday in a television interview. He said earlier that cancelling the contract for the supply of armoured vehicles would lead to high fines due to the breach of contract.

The agreement between the two countries represents a value of 13 billion dollars (over 10.33 billion pounds).

Things You Need to Know When Going on Island Hopping Tours…

Last month Trudeau said that Canada could suspend export licenses if the weapons were used in the wrong way. On Sunday he went a step further. “We are working on export licenses to try and see if there is a way to stop exporting these vehicles to Saudi Arabia.”

Trudeau is under increasing pressure in his own country to cancel the deal because of the murder of journalist Jamal Khashoggi and the involvement of Saudi Arabia in the Yemen War.

“The murder of a journalist is completely unacceptable, and that is why Canada demanded answers from the very beginning,” Trudeau said.