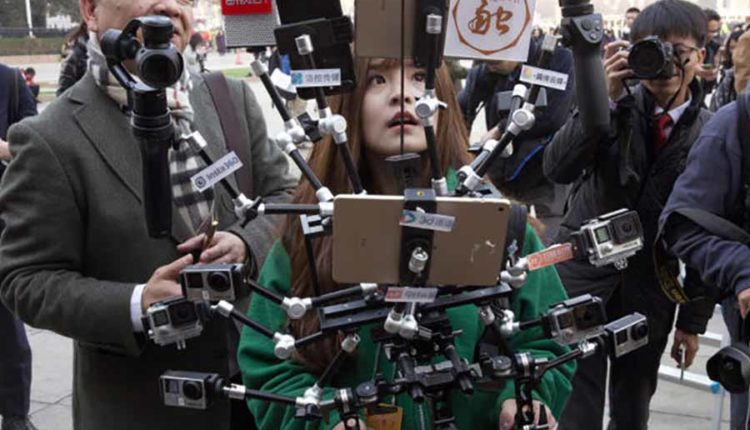 China has expelled several US journalists

Reporters from leading US newspapers are affected. The government justified this with restrictions for Chinese state media in the United States.
In return, after the US imposed restrictions on Chinese state media, China ordered several US journalists to be expelled. Employees of leading US media companies such as the New York Times, Wall Street Journal and Washington Post are affected.

Employees of these newspapers, whose accreditation expired before the end of the year, would have to return their press IDs within ten days. China’s foreign ministry said on Tuesday. Because journalists’ visas are linked to their press IDs, this is tantamount to expulsion. Those affected can no longer enter Hong Kong and Macau Special Administrative Zones.

The newspapers concerned condemned the measure. It was “particularly irresponsible at a time when the world needed the free and open flow of credible information about the coronavirus pandemic,” wrote New York Times editor Dean Baquet. Similarly, the senior editor of the Wall Street Journal said: “Trustworthy news from and about China has never been more important.” The expulsion is an “attack on freedom of the press”. Washington Post editor-in-chief Marty Barton said the move would “only make things worse”.

Mike Pompeo also criticized the move. “I hope you will reconsider,” he said. The comparison to the previous measures in the United States is limping; the freedom of the press is not restricted there. You can’t equate journalists with propagandists. China, on the other hand, is denying the world access to what is happening in the country, Pompeo said. Especially in times of crisis, transparency is more important than ever for people in China.