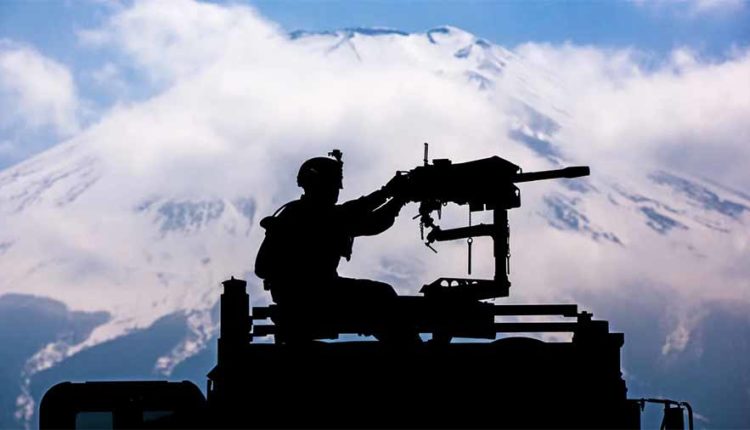 China warns the US against rocket stationing in Asia

After the expiry of the INF Treaty, the US wants to station medium-range missiles in Asia. China’s government has described the plan as a threat to its “neighbourhood.”

The Chinese government has warned the US against deploying medium-range missiles in Asia. A State Department spokeswoman in Beijing said China would “take all necessary measures to defend national security interests with determination.”

One would not allow any country to cause problems in the “neighbourhood”. Nevertheless, if the US takes this “path,” it will have a serious negative impact on the international and regional security situation. The Chinese government hopes that the US acted cautiously and took no action.

Earlier, US Secretary of Defense Mark Esper had called for the deployment of medium-range land-based missiles in the Asia-Pacific region. The US government wants to do this “as soon as possible” – if possible, within a few months. He did not name concrete information about the planned location for the rockets, as the US would first have to discuss this with their allies in the region.

Espers announced the move immediately after the official dissolution of the INF nuclear arms disarmament agreement last Friday. The agreement was concluded in 1987 between the US and the then Soviet Union, Russia carried it on from 1990 on. The treaty provided for a ban on nuclear-powered, land-based medium-range missiles. The guns with a range between 500 and 5,500 kilometres had to be destroyed by both states, as well as the necessary launchers. After the end of the contract, a new arms race is feared: both Russia and the US had recently announced to develop new missile systems.