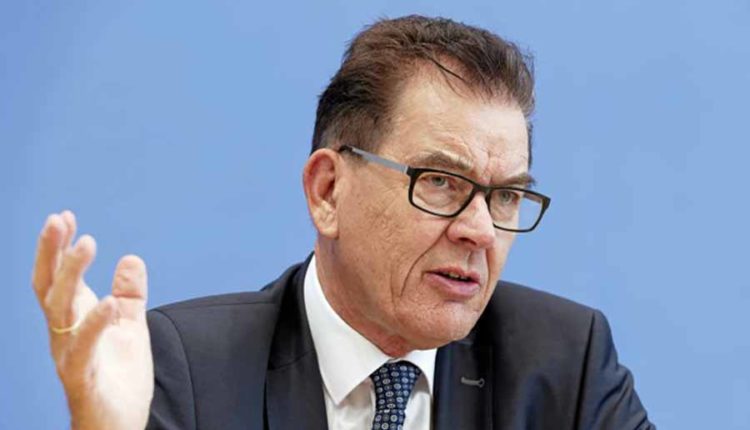 Development Minister Gerd Müller (CSU) has appealed to the Bundestag to become climate-neutral. MEPs’ service flights should, in his opinion, be compensated by payments into climate protection projects. Caused by the Bundestag and unavoidable carbon dioxide emissions should be compensated by payments to projects in developing and emerging countries – such as afforestation and in favour of renewable energy, said Müller the newspapers of the Funke media group.

Pure chocolate is Healthy and a Pure Superfood

Members of the Bundestag had travelled much longer by air than in 2017. In the course of their work, MEPs had flown a total of 9,075,319 miles (around 14.6 million kilometres) in 2018, according to figures from the Bundestag administration. In 2017, there were still 7,426,382 miles. Converted to 709 parliamentarians flew according to the information that every MP last year on average 13,000 miles. This is equivalent to a flight from Frankfurt am Main to Singapore and back.

Currently, the extent of air traffic in the face of the climate change debate is increasingly criticized. Müller described his own ministry as a role model for the Bundestag. It would be carbon neutral by the end of the year, he announced. The CSU politician also appealed to the other ministries and federal agencies to achieve climate neutrality.

Left boss Katja Kipping demanded that the Bundestag administration, in general, should no longer reimburse MPs for domestic flights in the future. Those who want to promote more climate protection in the population must lead by example, said the picture on Sunday. Kipping pointed out that every Member of Parliament has a network card for the train.

China warns the US against rocket stationing in Asia