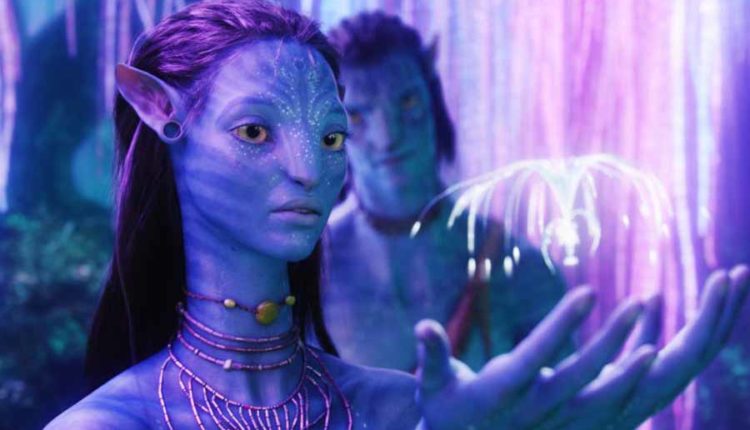 Disney has rescheduled the release date of Avatar 2. The film should now be on December 17, 2021.

Furthermore, Disney has announced that new Star Wars films will be released in 2022, 2024 and 2026, Variety writes.

Avatar 2 is the first of three sequels on the successful 3D blockbuster Avatar from 2009. The film was initially to be seen in cinemas around the holidays of 2016. Shifting Avatar 2 means that part three and four are also shown later in the cinemas than planned. The third part in the series is now scheduled for the end of 2023 and the fourth part for the end of 2025. The fifth part must appear in 2027.

The new dates for Avatar, but also for various other films, are the result of the merger between Walt Disney Studios and 21st Century Fox. Disney has taken over the film studios, producers and more than four hundred TV channels from 21st Century Fox, which means that Disney will get the rights in X-Men, Deadpool, The Simpsons and Family Guy.

Why Choose British Chesterfield Sofas for Your Living?