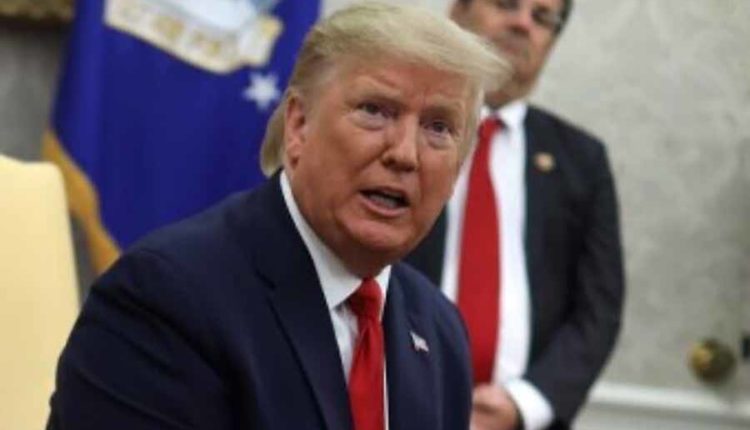 Donald Trump has put himself in a delicate position: Actually, he has to react clearly to the Iranian shelling. But war cannot be mediated in the United States.

It is early Tuesday evening when what many US war-weary Americans are afraid of: Iran has fired rockets at two military bases in Iraq, on which US soldiers are stationed. So far, there is no information about any victims. Nevertheless, this direct attack from Iran marks an escalation that takes the conflict to a new level – a return to diplomacy has become even more difficult.

Jennifer Lawrence Back in the Film: I am Very Happy with My…

The one who decides on war and peace initially stayed away from the world public. The White House spokeswoman merely said that Donald Trump was watching the situation. On Tuesday evening (local time), Secretary of State Mike Pompeo and Secretary of Defense Mark Esper briefed the US President on details of the attack. However, an already scheduled press conference was later cancelled.

The President may have realized that his confrontational policy on Iran creates dynamics that he can no longer control. For no plausible reason, the President of the United States resigned from the nuclear deal last year, which should at least alleviate the risk that Tehran could acquire nuclear weapons. With ever more stringent sanctions, the US government pushed the Iranian regime on the defensive. The murder of the Iranian general Kassem Soleimani was only the last step in a chain of escalation initiated by Trump. No strategy can be seen in Trump’s Iranian policy.