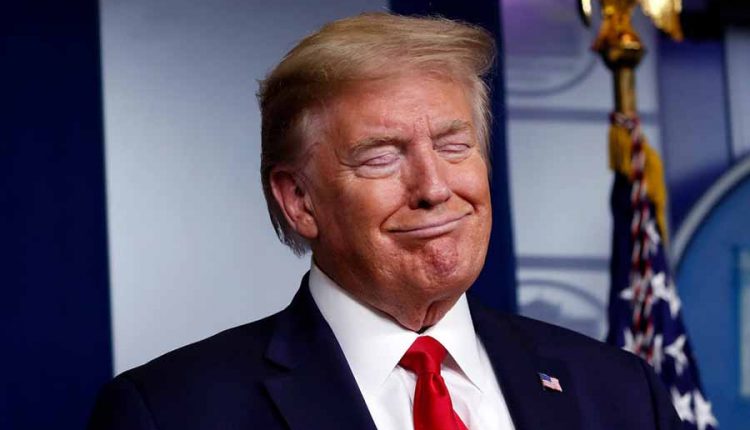 After days of blockade, the US president has now signed the non-partisan stimulus package. This avoids an impending shutdown.
The incumbent US President Donald Trump signed a corona economic stimulus package passed by Congress with a bipartisan majority. This was announced by his spokesman Judd Deere via Twitter. Trump initially threatened to veto the legislative package. He made no secret of his displeasure with what he saw as insufficient unemployment benefits in a statement. He also complained about unnecessary government spending.

Trump’s relenting followed ever more urgent requests, demands and expressions of displeasure from the ranks of the Democrats, but also the Republicans. After lengthy negotiations, the two parties had decided on the $ 900 billion package – including a related budget bill worth $ 1.4 trillion, which is supposed to finance the government’s operation until September. A shutdown would have threatened as early as Tuesday.

The outgoing president had called the package a “disgrace” and indirectly threatened to veto earlier this week. He called for a one-off payment of $ 2,000 from the aid package for citizens who have become unemployed due to corona instead of the $ 600 agreed in Congress. But the fact that the parties decide on such a large sum on the fly was politically excluded. Trump’s objections also caused a lot of confusion in the Capitol, mostly since MPs from his party had assumed right up to the end that he would support the compromise that was also reached through the White House.