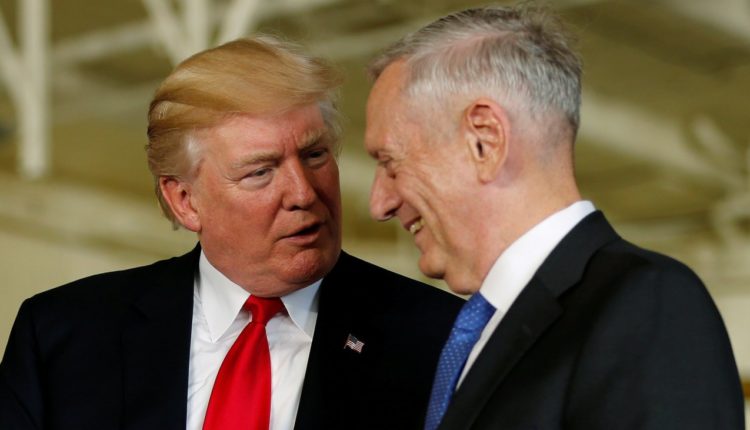 Jim Mattis resigns sooner than planned: at the turn of the year. According to media reports, the order to withdraw US troops from Syria has already been signed.

Following the resignation declaration by US Secretary of Defense Jim Mattis, President Donald Trump has announced that he will replace him at the turn of the year.

Trump confirms part U.S. troops away from Germany for…

The office will be occupied from 1 January 2019 for the time being by Mattis’ previous Deputy Patrick Shanahan, said Trump on Twitter. Shanahan has been Deputy Secretary of Defense since the beginning of 2017 and previously worked in the military field of aircraft manufacturer Boeing.

Citing sources in the Pentagon, CNN also reported that the order to withdraw troops from Syria had already been officially signed. Jim Mattis signed the document. Details on the expiration of the withdrawal of more than 2,000 soldiers, such as a timetable, were not mentioned.