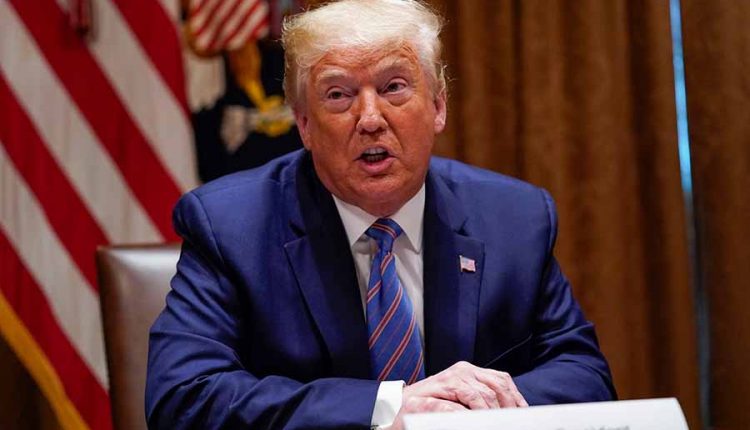 Donald Trump wants to pardon his ex-security advisor, according to the media.

In the final weeks of his term in office, the US president wants to issue several pardons, reports US media. Michael Flynn should also be among them.
The outgoing US President Donald Trump wants to pardon his former security advisor Michael Flynn. This is reported by the New York Times and the news channel CNN, citing people familiar with the matter. Accordingly, Trump is said to have told confidants that he wanted to pardon Flynn and other people while he was still in office. Officially, Trump will hand over office to the elected US President Joe Biden on January 20.

Hackers had access to data from the East Flemish police…

Flynn was a central figure in the Russia affair. The ex-general pleaded guilty in favour of Trump in the course of investigations into possible influence by Russia on the 2016 presidential election. He confessed that he had told the untruth about talks with the then Russian ambassador to the United States, Sergei Kisljak, just weeks before Trump took office.

According to his admission, Flynn had asked in the conversation that Russia does not increase tensions with the United States. The previous government, under President Barack Obama imposed sanctions because of the electoral interference by the Russian government. In February 2017, Flynn resigned as a security advisor after only about three weeks in office. However, the US President saw no wrongdoing at Flynn: He had not broken any law, Trump said again and again.

Trump gives the green light for a transfer of power but says he will continue to fight.