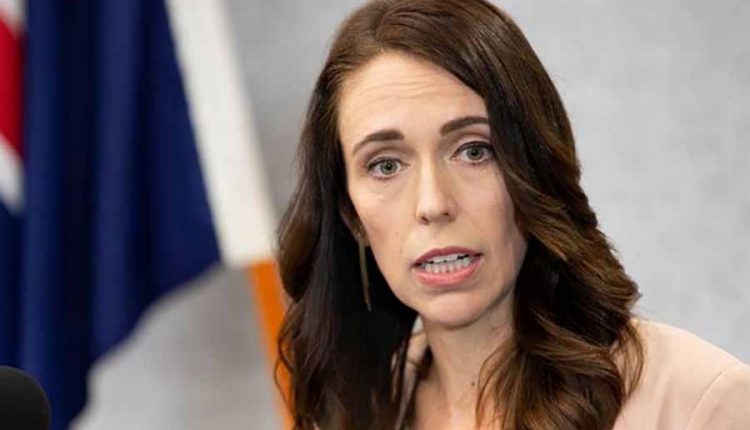 The New Zealand economy entered the deepest recession ever recorded there in the second quarter. The economy shrank by 12.2 percent due to the strict measures that the government took to contain the coronavirus.

Gross domestic product (GDP) shrank by 12.4 percent compared to the same quarter last year. A significant part of the economy halted as nearly all stores in the country had to close and nearly everyone had to work from home. In the primary quarter, the economy shrunk by 1.4 percent.

Trump confirms part U.S. troops away from Germany for…

New domestic infections were detected for the first time in 102 days in New Zealand last month. The country immediately took strict measures in mid-March to ensure that the coronavirus would not spread further.

Yet economists do see an advantage in the New Zealand approach. They think the country will recover more quickly.

Countries that took less severe measures show that the economy was hit less hard. For example, Australia’s economy shrank by 7 percent and that in the United States by 9.1 percent.