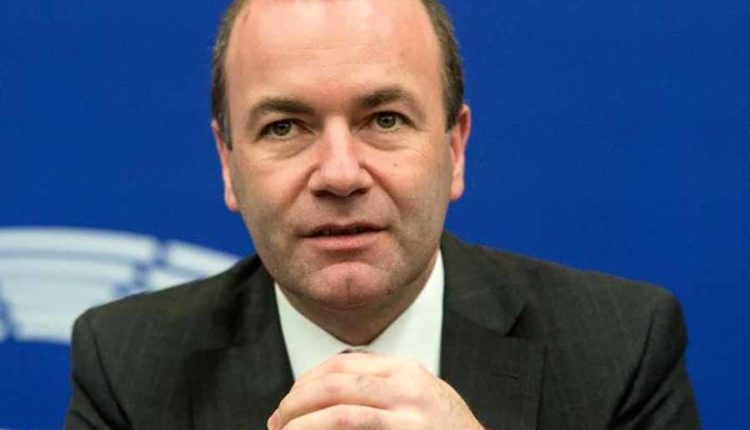 EPP Top candidate is Against Displacement of Brexit

Manfred Weber has spoken out against the participation of the British in the European elections. A second Brexit referendum sees the CSU politician, however, positive.

The leading nominee of the European People’s Party (EPP), the CSU politician Manfred Weber, clearly rejects the participation of the British in the European elections in May. That would be unthinkable for him, “said Weber to the mirror. It could not be conveyed to voters in Germany and Spain “that citizens who want to leave the EU should once again play a significant role in shaping their future”.

Weber believes that a short shift of the Brexit scheduled for March 29 is possible. “We’ve been talking to the British for almost three years, and we’re hardly getting anywhere, so I have no sympathy for a destination-less shift that would only prolong the chaos in London,” Weber said.

An extension is only conceivable if it is clear what should happen during this time. A short extension may be necessary “if Mrs May brings the withdrawal contract through her parliament and at the end a few weeks for the technical implementation missing”.

On 12 March, just two and a half weeks before leaving the EU, the UK Parliament wants to vote again on Prime Minister Theresa May’s Brexit plans. If these are rejected, it is then voted on a shift of the exit date.