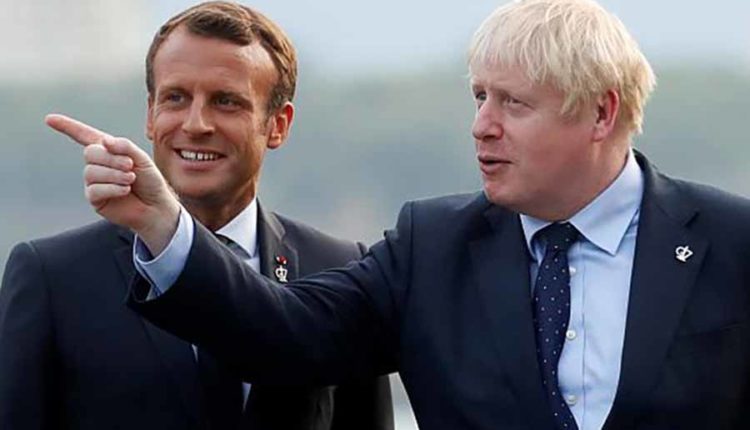 Britain calls for the EU to respond to the compromise of Prime Minister Boris Johnson. The EU demands improvements. A postponement excludes Johnson.

According to media reports, the European Union will decide by the end of the week whether a Brexit deal with Great Britain is possible. This was reported by French President Emmanuel Macron to British Prime Minister Boris Johnson in a telephone conversation, British and French media reported.

The broadcaster BBC cited a source from the Élysée Palace, according to Macron Johnson said, “that the negotiations with the team of EU chief negotiator Michel Barnier should be continued rapidly in the coming days to judge the end of the week, whether a deal which recognizes the principles of the European Union “.

Once again, johnson made it clear in the conversation that there will be no further Brexit shift. The EU should not “erroneously” assume that Britain will stay beyond the current exit date in late October in the state network, said Johnson, according to a spokesman. It was the last chance to avoid a Brexit without agreements.

Johnson, however, assumes that a deal can be completed. However, the EU must respond to Britain’s compromises, the BBC reported. Previously, Johnson had tweeted that Brexit would take place on October 31st. The EU and Britain are trying to reach an agreement before the EU leaders Summit on 17 and 18 October.