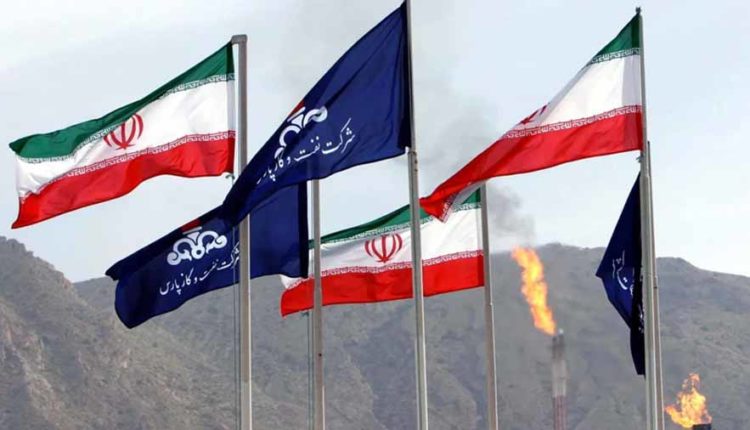 “Apple at a Propelled Stage to Take Over Intel 5G…

The operator denied media reports stating that it was burning aboard the tanker. “There is no fire aboard the ship, and the ship is completely stable.” But it runs out of oil. According to the state news agency IRNA, people were not injured, and all crew members were well. An Iranian tanker close to the Saudi Arabian port of Jeddah has detonated. To the alleged rocket attack, the Ministry of Oil announced no further details.

For months, tensions in the region between the two local powers Iran and Saudi Arabia, are increasing. Iran had previously fixed foreign oil tankers in the Strait of Hormuz, thereby provoking a US naval operation. By mid-September, two Saudi Arabian oil plants had been attacked. The Iranian-backed Yemeni Houthi rebels were known for the attacks. The US, Saudi Arabia and several European governments, including Germany, blamed Iran. Tehran rejects any responsibility for the attacks.