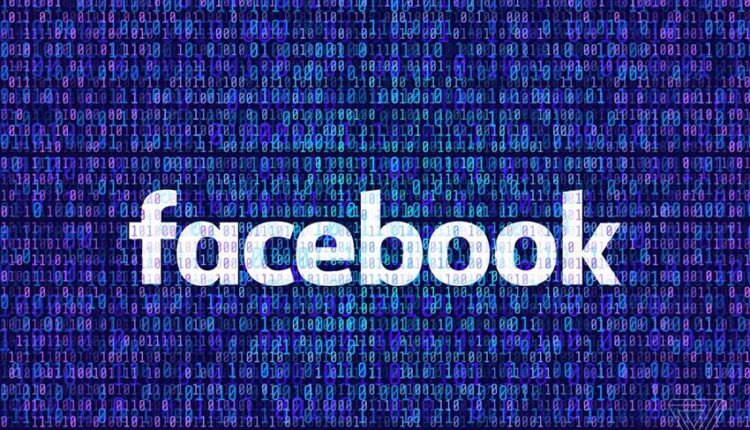 Facebook says Apple has declined an update to the Facebook app because the company would tell its users that Apple is getting 30 percent.

With an update, Facebook wanted to introduce a new feature that allows people to buy tickets for online events. According to the rules in the App Store, Apple receives 30 percent of the digital purchases made through the store, with the rest going to the developer.

Facebook says Apple declined the update because it shared “irrelevant information” with users.

Jennifer Lawrence Back in the Film: I am Very Happy with My…

“Its the time, we need to show people where the money that people pay small businesses is going,” Facebook said in a statement. “Unfortunately, Apple has denied our transparent message about their 30 percent tax, but we are working on getting this information into the app in a different way.”

Facebook has also asked Apple to turn off the commission for this feature to help businesses that are experiencing reduced revenues from the coronavirus. Apple would have refused that.

By publicly criticizing Apple’s policies, Facebook is backing Fortnite creator Epic Games. That company has recently sued Apple for abuse of power around the commission that developers must pay.