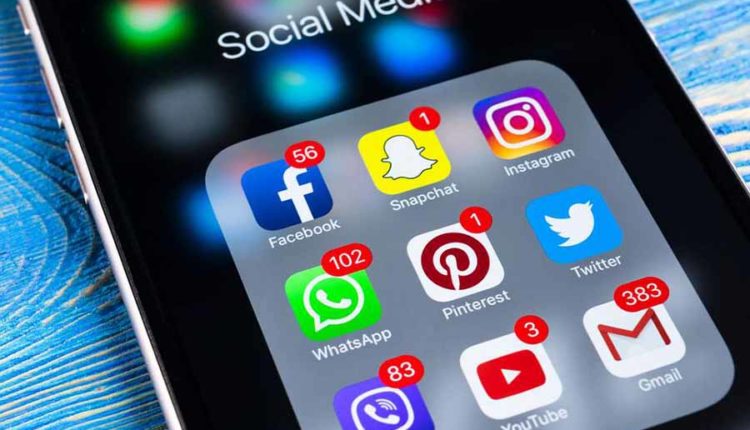 Facebook will indicate more clearly that WhatsApp and Instagram are part of the company. The apps, therefore, receive an extra-label in the name.

In the future, Instagram will be called ‘Instagram of Facebook’ and the name of WhatsApp will be changed to ‘WhatsApp of Facebook’. For the time being the change would only be implemented in the app stores, after the installation, the addition ‘from Facebook’ will be omitted.

A spokesperson for Facebook says that the company “wants to make clearer which products and services belong to Facebook”. VR platform Oculus and the Workplace business service are already using the addition.

WhatsApp and Instagram have been part of Facebook for years, but so far have not received a Facebook label. However, the company has increasingly got a finger in the pie. Since the takeovers, the founders of the apps have left and their positions have been taken by top Facebook people.

The regular Facebook app is now much less popular with young people than WhatsApp and Instagram, with which the company reaches around 2.5 billion people worldwide.

On Friday it was announced that the American trade watchdog is investigating whether Facebook bought away from the competition in the past by making acquisitions. In addition to buying WhatsApp and Instagram, the company reportedly tried to take over Snapchat and Twitter, which failed.