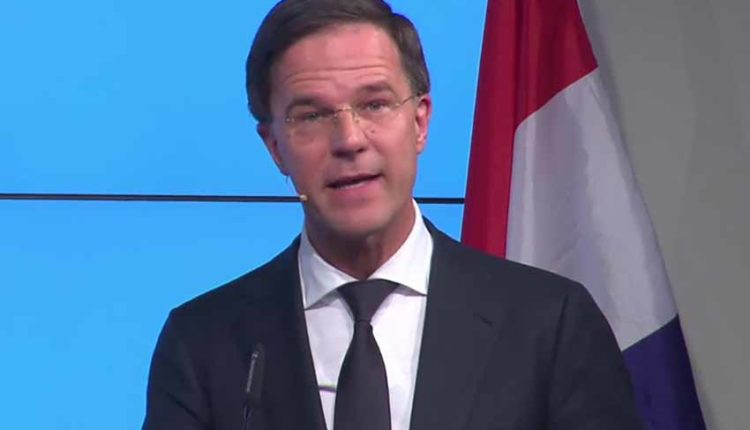 He said that during the conclusion of the stage program at the farmers’ protest in The Hague. Van den Oever did not make clear exactly what he meant. He may have meant that the farmers should not go home yet, because Rutte may still be talking to them before 3 p.m. The police do not want to comment on the decision.

FDF already demanded an apology from Schouten last week for ‘unjustified treatment’ of farmers. That happened after the organization itself had to go through the dust for threatening language in a press release. The farmers’ action group stated that sector organizations that talk to the cabinet on their own are betraying the farmers industry ‘like a Judas’.