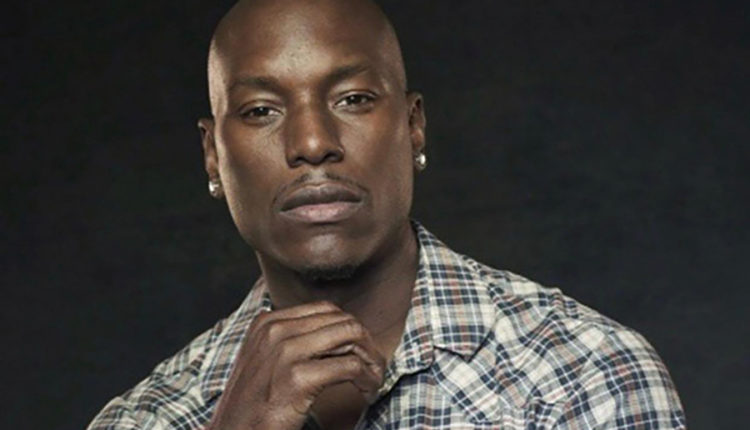 Tyrese Gibson, mainly known for his role as a Roman in the Fast & Furious films, will play a role in the sequel to Netflix film The Christmas Chronicles, The Hollywood Reporter announced on Friday.

The Christmas Chronicles, about a sister and her brother who stowed in the sleigh of Santa Claus, was watched well on Netflix at the end of 2018. In the follow-up part, the mother of the children gets a new friend, played by Gibson.

Samsung Plans to Introduce Folding Phone for Selling in…

Earlier it was announced that Kurt Russell again takes the lead. Goldie Hawn returns as Santa Claus’s wife. The two actors are, in reality, also a couple.

The Christmas Chronicles 2 is directed by Chris Columbus. He became famous thanks to Home Alone and later made part one and two from the Harry Potter series. The new Christmas film is due on Netflix by the end of 2020.

Gibson became known as a rapper in the late 1990s and later broke through in films with 2 Fast 2 Furious. In addition to various follow-up parts from the same series of actions, he has also appeared in Transformers: Dark of the Moon.