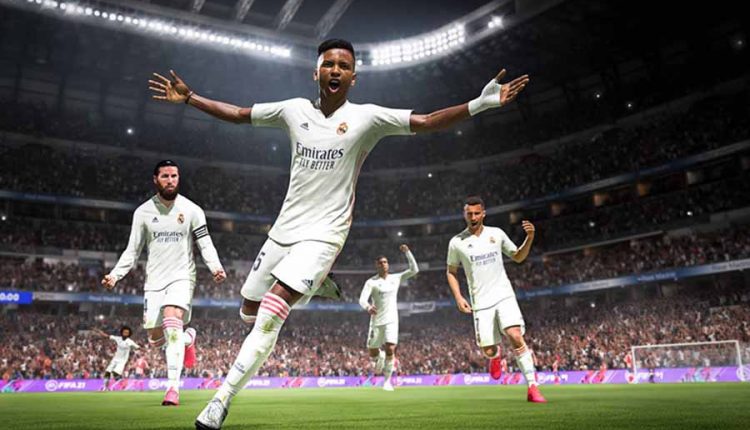 FIFA 22 will be delivered on October 1: ‘Most realistic moves ever.’

The latest instalment in the popular FIFA series of football games will be released on October 1. FIFA 22 gets an updated technique on the latest platforms for the most realistic moves ever.

FIFA 22 is coming to PlayStation 4 and 5, Xbox One and Xbox Series X/S, Google Stadia and PC, EA reports. Like in previous years, a ‘Legacy Edition’ of the latest FIFA game will be released for Nintendo Switch, with the same teams as FIFA 22 but more minor innovations.

Most of the updates are coming to the next-gen versions of FIFA 22, PlayStation 5, Xbox Series X/S, and Google Stadia. FIFA 22 uses the HyperMotion technology on those game consoles, which should make players’ movements smoother and more realistic.

Kate Middleton in quarantine after contact with an infected person