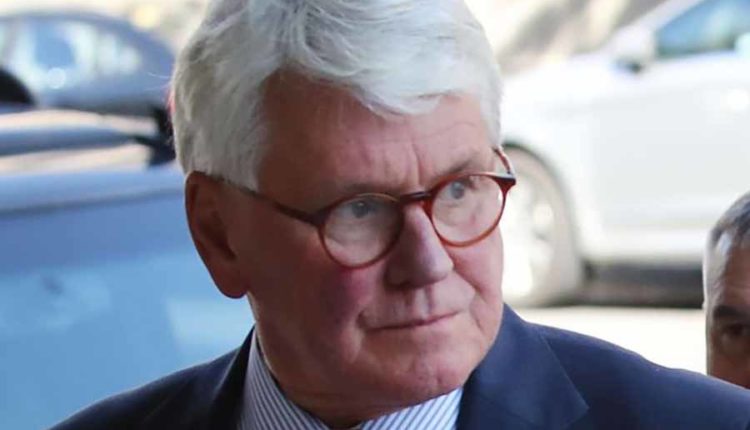 Former Obama Adviser Accused in the Course of Russia Investigation

Graig had been working for Obama under the White House from 2009-2010 and was hired by the then pro-Russian government in Kiev in 2012. He was to revamp the image of the government, which was criticised by the trial of former Prime Minister Julia Tymoshenko internationally.

US prosecutors accuse the 74-year-old of deliberately not registering as a lobbyist for a foreign government. Also, he is said to have tried to hide the income from this lobbying activity. The lawyer denies the allegations.

Craig is the first Democrat to be charged in the course of the Mueller investigation. In connection with his lobbying for Ukraine, former US President Donald Trump’s election campaign chief Paul Manafort has already been sentenced to prison.
A team of special investigators Robert Mueller had been investigating for about two years, whether there was a collision between the camp of the then-Republican presidential candidate Donald Trump and representatives of Russia in the alleged attempts of Russian influence on the US presidential election in 2016.
Mueller has now completed his work. His team also came across cases that were not directly related to Trump’s Russia affair but emerged from the investigation. These were passed on to other law enforcement agencies.