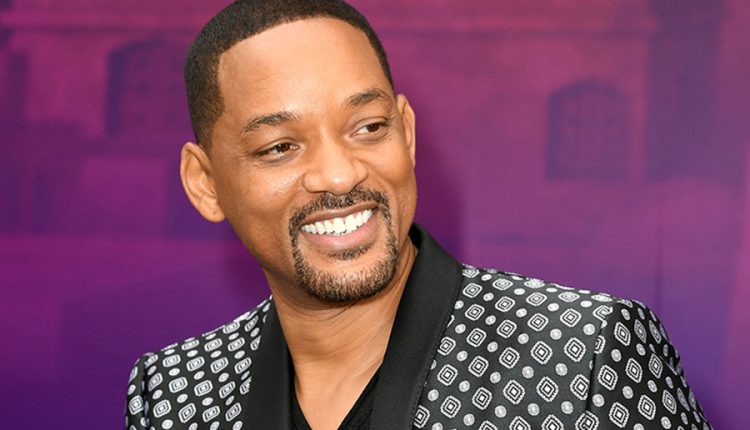 The house from The Fresh Prince of Bel-Air, where Will Smith’s character was taken in by his uncle and aunt, is temporarily available for rent as a holiday home. The promotion was set up in honour of the 30th anniversary of the comedy series. Smith announced this on Instagram on Monday.

The actor shares a photo of himself with DJ Jazzy Jeff. The house from the series can be seen in the background.

On Airbnb you can read that part of the house is available for the temporary tenants. Fans can stay in Smith’s character’s bedroom and use the pool.

The stay also includes all meals and a personal virtual message from Jazzy Jeff. A concierge assists vacationers with everything they need around the house sources reports.

There is no possibility to stay in the house for international fans; due to the coronavirus, the house is only available for rent to people who live in Los Angeles and belong to the same household.