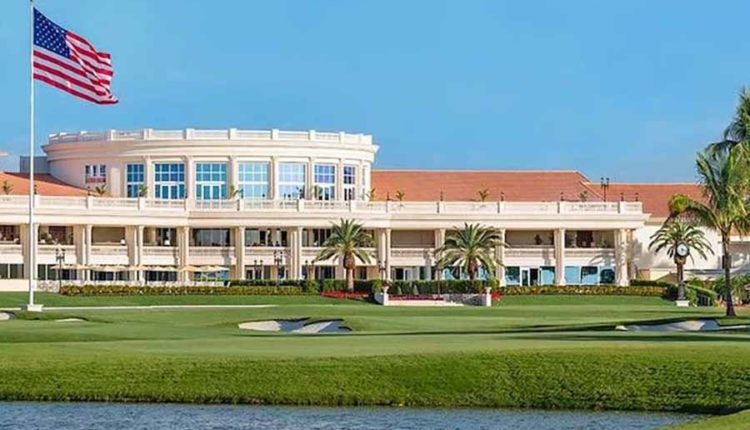 The announcement that Trump plans to host the next G7 summit in his own hotel has caused outrage. Now the president has changed his plans.

The G7 summit next year does not meet in a hotel complex of US President Donald Trump in Miami. After heavy criticism of the decision, Trump relented and announced on Twitter that the Trump National Doral in Miami would no longer be considered a summit venue. The search for a new place began immediately, he wrote. The government’s official estate, Camp David, will also be considered.

Trump will host the G7 summit in 2020, allowing it to select the venue. His chief of staff Mick Mulvaney announced at the White House on Thursday that the US wanted to host the summit of the seven major industrialized countries (G7) from 10 to 12 June 2020 at a Trumps hotel – the Trump National Doral in Miami.

This is by far the best facility for the meeting and cheaper than other locations, Mulvaney explained. Trump will not benefit financially, he stressed. He has stated on Twitter that he was prepared not to profit from it or – if legally possible – to host the summit at “zero cost to the US”. “But as usual, the hostile media and their democratic partners have fallen asleep,” said the president.