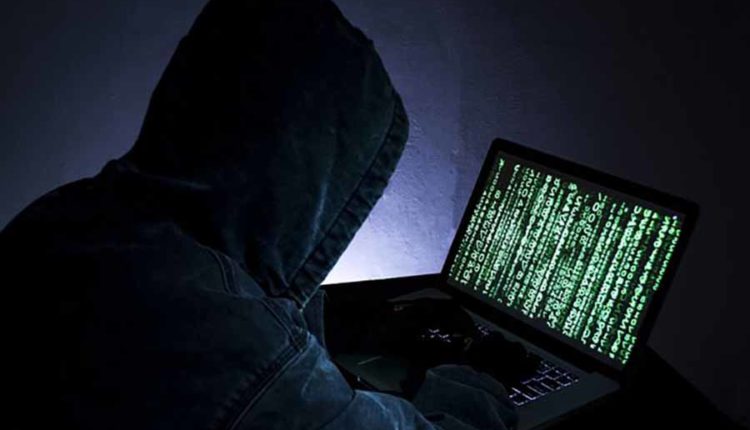 Hackers had access to data from the East Flemish police school

Hackers broke into the spring at Paulo, the police school of East Flanders, writes De Standaard on Monday. At least one hundred addresses, telephone numbers and bank account numbers of police officers and magistrates were seized.

After the hack, the criminals sent phishing SMS messages to employees. For example, they tried to retrieve the PIN code of victims via a fake page.

Samsung Plans to Introduce Folding Phone for Selling in…

Around fifty people have received a phishing text message, in which the hackers acted as someone from ING or AXA Bank. The text message asks for the bank account number and security code of the recipient.

It is not known how the hack could have taken place. A spokesperson says that the hack was only discovered later in the year because the criminals left no trace.

It is not known where the hackers come from. The Belgian public prosecutor’s office has started an investigation.