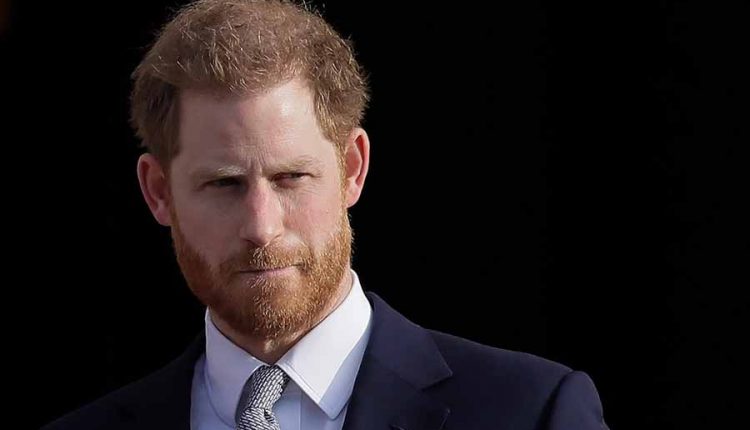 Prince Harry (36) will attend his grandfather’s funeral, Prince Philip, who passed away yesterday at the age of 99. His wife Meghan Markle (39) will not be present at the funeral, Buckingham Palace reports.

Buckingham Palace reports that Harry will be travelling to the UK to be with his family at Prince Philip’s funeral. His journey will take place according to the rules regarding the corona measures. The funeral will take place on April 17th, at St George’s Chapel in Windsor Castle.

When the news that Prince Philip had died, Meghan was immediately a trending topic on Twitter. Many people wondered if she would attend the funeral, given the British royal family’s recent history. The answer to that question is no. Meghan, who is currently pregnant with a daughter, cannot travel to the UK due to her pregnancy. “She was not allowed to travel from her doctor,” a source close to the couple said.