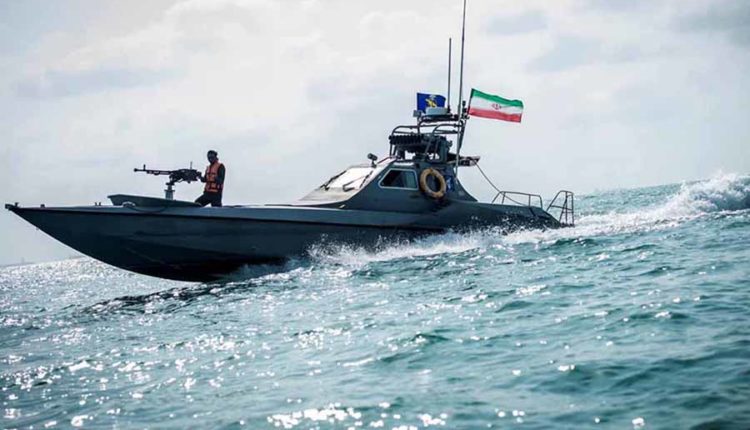 Near the Strait of Hormuz, Iran again seized a ship. The Iranian Coast Guard accuses the crew members of smuggling fuel.

Iran claims to have confiscated a foreign smuggler in the Persian Gulf. The smuggler with more than 290,000 litres of illegal gas oil on board had been arrested, said the head of the Coast Guard of Hormuzgan province in southern Iran.

The occupation was a foreign oil smuggler gang, it was said by the Coast Guard on. The twelve Filipino nationals were arrested and are being interrogated by officials of the relevant authorities, the news agency Borna reported.

Iran has been reinforcing its patrols in the Straits of Hormuz, the strategically important strait at the mouth of the Persian Gulf, in recent months. On July 18, the Revolutionary Guards confiscated the tanker Riah, who sailed under the Panamanian flag. A day later, on July 19, the British flagged Stena Impero was stopped for alleged involvement in an incident involving a fishing boat.

In early July, the British Navy arrested an Iranian tanker off Gibraltar on the grounds that he had wanted to transport Iranian oil to Syria, thereby violating EU requirements. The Adrian Darya 1 has now been granted the onward journey.