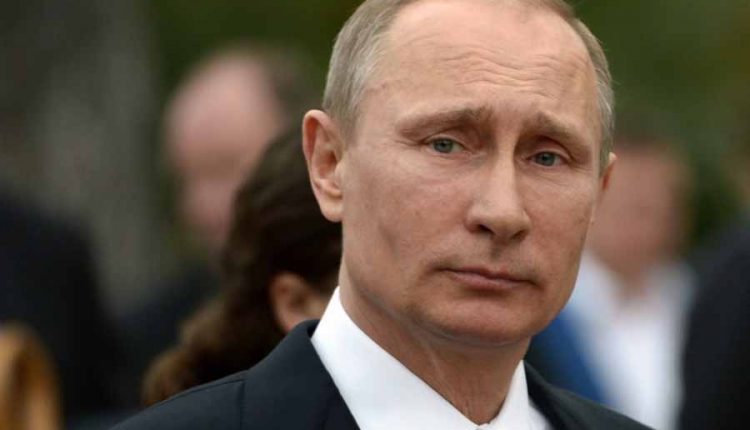 Russian President Vladimir Putin secures his power with a referendum for years. But the strange process of the vote questions the results.
It was Wednesday afternoon in the Russian capital Moscow and people were still voting on the constitutional changes when the election commission had already announced the first results: More than 70 percent of citizens in the east of the country supported the reform.

Actually, that shouldn’t happen with any vote. But the Russian election manager Ella Pamfilowa only said: The law does not regulate this. Therefore, the local election commissions could do anything they wanted with the results: “Nothing is forbidden.”

This constitutional referendum, which is not even called a referendum because it takes place according to very peculiar rules, was the strangest vote in new Russian history. For the first time, people voted not just in one day, but for a whole week – officially because of the coronavirus pandemic.

They voted in the open trunk of a car, in an old bus, on a tree trunk, in children’s playgrounds, in tents and on rickety chairs that were set up in the middle of the sidewalk. In several cities, people were drawn to the polling stations with lotteries where they could win apartments, cars or smartphones. The first vote, then possibly win something.