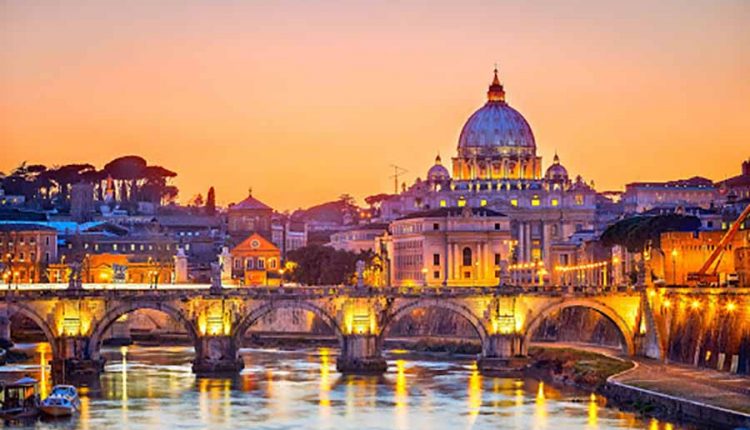 After three months of lockdown, you can travel to Italy again. The holiday industry complains of billions in losses and woos German tourists.
After around three months of lockdown, Italy’s borders are open again to citizens of the 26 EU countries as well as other countries such as Great Britain, Norway and Switzerland. A virus quarantine of two weeks is no longer necessary. Also, the Italians themselves are free to travel back and forth between the 20 regions of Italy.

The new easing was longed for by many of the 60 million citizens. You can now visit relatives and friends who live further away. However, some politicians and experts expressed concerns that this could result in more infections with the coronavirus.

Opening the borders to European tourists and freedom of movement within Italy are further steps towards normalcy. The schools are said to remain closed until September. Also, contact restrictions and hygiene regulations apply. The masking requirement is regulated in different regions.

Italy is heavily wooing tourists in Germany. The holiday industry there complains of billions in losses. According to the government, tourism contributes around 15 percent to economic output. However, many airlines do not fly to the country as regularly as before. In Germany, there is also a warning for all unnecessary tourist trips. According to previous considerations, this could end on June 15.

Leaving one’s region had been severely restricted for a long time. So far, for example, people from Rome have only been able to travel to Tuscany exceptionally. They then had to present a written self-declaration of their reasons. Foreigners were also only allowed to enter the country during the Corona barriers, for example, because of work.