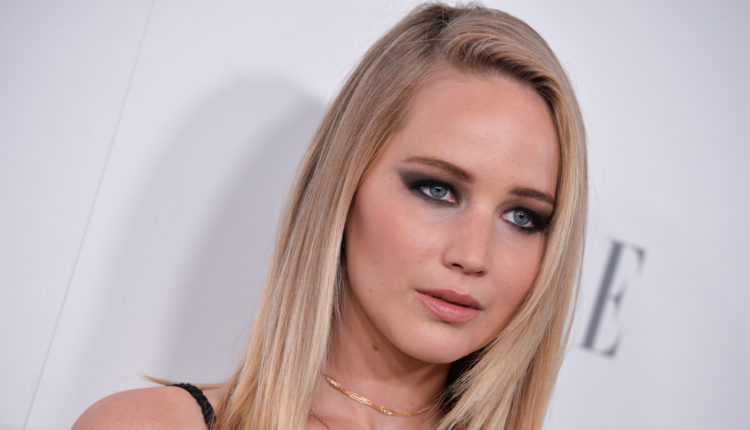 Jennifer Lawrence Back in the Film: I am Very Happy with My Fiance

How would Jennifer Lawrence (28) still be? From today she can be seen again in the cinema for the first time in a long time. According to Celebrity Insider, Jennifer Lawrence dishes on her new life and new fiance.

The Oscar-winning actress took a Sabbath year to focus on her private life, even though that meant she had to stop at her peak. Always a risk, but she says she is delighted with her choice. “I am happier than ever!”

Since today, Lawrence can be seen in cinemas as the mutant Mystique, in “X-Men: Dark Phoenix”, in which “Game Of Thrones” actress Sophie Turner takes on the leading role of Jean Gray.

It has been a while since we got to see her in a movie, but that was a conscious decision. Jennifer said she wanted to escape from the stress of the film world, and took no more assignments for a year. Yesterday she was present at the premiere of “Dark Phoenix”.

There she spoke cheerfully with the media about her current activities, and these are mainly related to her love life. Jennifer Lawrence did not hesitate for a second when her friend Cooke Maroney fell to her knees in February, she believes.

The actress told Entertainment Tonight that she is sure Cooke is the one. “He is the best person I have ever come across,” jubilates Jennifer. “It was a very, very easy decision.”

The actress announced that she was engaged in February. Jennifer and Cooke have been a couple since last June.

Before that, the actress was together with, among others, director Darren Aronofsky and Coldplay singer Chris Martin. Meanwhile, Lawrence has a few projects back on its agenda, although not many details are known yet.

The US Officially Applies for the Extradition of Julian Assange

Antiviral Drink with 3 Ingredients that Boost Your Immune System