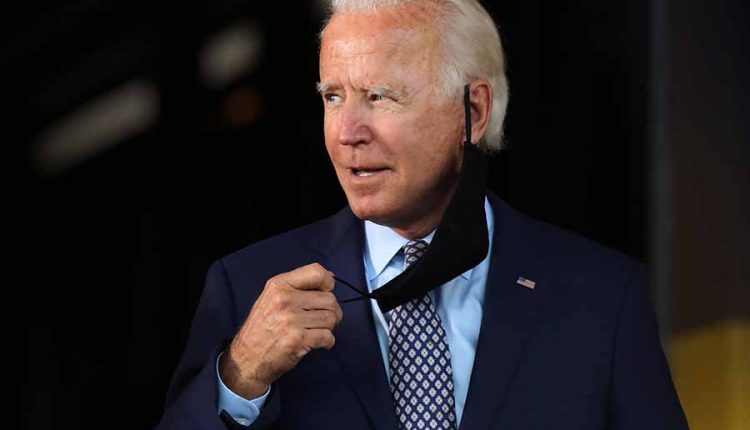 The US foreign and security policy is pervaded by a network of consultancy firms and lobbyists. This can also be seen in Joe Biden’s personnel selection.
Only a few meters separated the future director of the US secret services Avril Haines and the future Secretary of State Antony Blinken on Tuesday at the presentation of Joe Biden’s staff for foreign and security policy. In front stood the elected next US president and introduced his employees with warm words. “It’s a team that will protect our country and our people,” said Biden. And when Haines and Blinken came on stage, they both expressed their gratitude to the future Commander in Chief and tried to appear particularly humble. “I feel honoured and humble in view of the trust you put in me,” said Haines to Biden – as if she couldn’t believe that the 78-year-old chose her for the important post.

The two foreign and security politicians could almost count on their appointment to government offices. Both were already in the Obama administration and used the Trump years afterwards to monetize their government experience. Blinken, who was deputy foreign minister from 2015 to 2017, founded the consulting firm WestExec Advisors with partners shortly after the end of the Obama presidency, for which Haines also worked and which is considered a reservoir for former foreign and security policy employees of the then democratic government.

Why You Should Always Carry A Pocket Knife

The acronym WestExec stands for West Executive Avenue, which connects the White House with the Eisenhower government building in the immediate vicinity of the Oval Office. The suggested proximity to power is already evident in the company name. On its homepage, the consulting firm advertises with pictures of the White House and the “current experiences in the highest levels of the US government” of its employees.

It is quite common in political Washington for former government employees to switch to consulting firms and then – after a few years – to return to the public service. The revolving door effect of the capital has been criticized for years – mainly because working as a consultant brings with it possible conflicts of interest.

Donald Trump wants to pardon his ex-security advisor, according to the media.