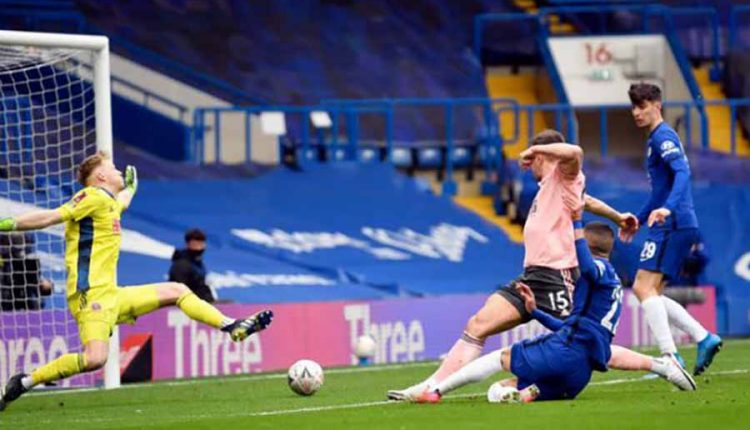 Leicester meets Southampton in the semi-finals. The other semi-final is between Chelsea and Manchester City.

At Manchester United, Donny van de Beek returned to the base. The fielder, who had recovered from an ankle injury, was already in the selection against AC Milan last Thursday but then remained on the bench. United fell behind on Kelechi Iheanacho, who intercepted a bad pass from Fred and knocked goalkeeper Dean Henderson. Mason Greenwood equalized in the first half.

Youri Tielemans once again provided Leicester’s lead, which is third in the Premier League behind ManCity and ManUnited. The Belgian put on a one-two with Iheanacho and finished it himself. Iheanacho himself decided with his second goal from a header. Van de Beek had already switched by then.

Britney Spears fans are once again puzzled by Instagram posts