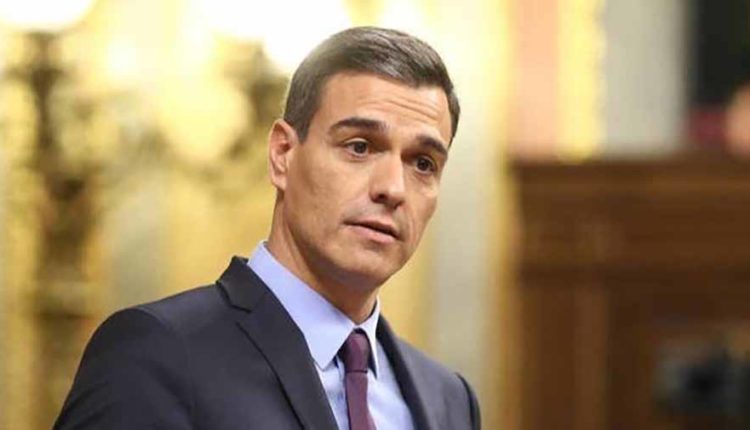 MADRID – The minority government of the Spanish Social Democrat Prime Minister Pedro Sanchez is about to fall. Sanchez is not expected to support the 2019 budget by the Spanish lower house if the small Catalan separatist parties do not support it.

The separatist Catalan regional prime minister Quim Torra has set requirements for budget support and threatened Tuesday that Sanchez would not receive it because the prime minister does not respond to his demands. It is expected that the budget in a vote Wednesday around noon will not win a majority among the 350 members of the lower house. Sanchez then has little else to dissolve than the lower house and to issue new elections.

Support from the Catalan separatists seems unlikely, especially now that a mega-process in Madrid has started against separatists. In the Supreme Court, the first day of the trial was held on Tuesday against twelve prominent separatists from Catalonia, including former ministers of the region.

They made an illegal and chaotic attempt to separate the region in October 2017, violating Spanish law. Torra calls this process “a farce and a revenge action” of Madrid.

Sanchez ‘government was formed in June last year. His Socialist Workers’ Party (PSOE) has only 84 of the 350 seats in the lower house. The most important tolerance is the left-radical Podemos (67 seats).