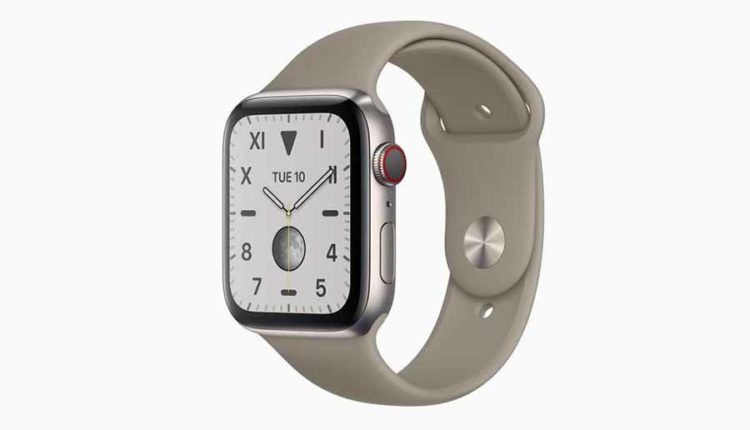 During the presentation of the latest Apple Watch Series 5, Apple did not go into the chip on which the watch runs. That is why it was already suspected that the latest watch works with the same chip as last year’s Apple Watch Series 4. That appears to be the case, developer Steve Troughton-Smith reports on Twitter.

The USA accuses the Taliban of “horrific acts of…

The information can be found in the latest version of Xcode, the Apple software required for creating apps for the watch. Because the processor and the graphics chip are the same as last year’s Apple Watch, apps and other functions will most likely perform exactly the same on both watches.