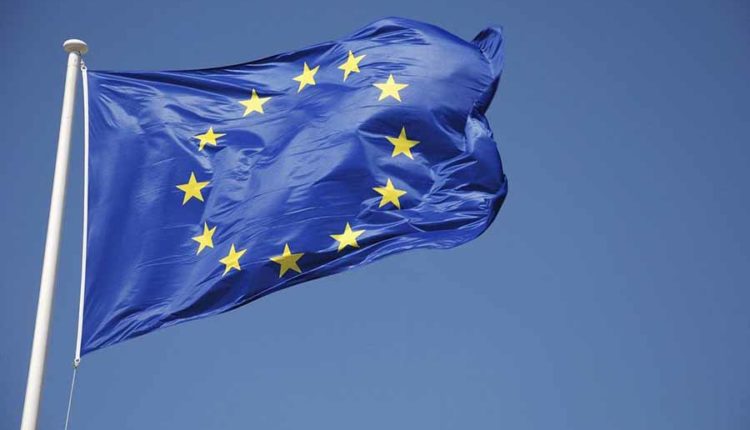 The European Union is extending its sanctions against Russia. This is a response to the Russian-Ukrainian conflict that flared up again in November. Eight people have been added to the list of people who are not allowed to travel to the EU and whose funds are frozen in Europe.

Three commanders of Russian border patrol boats and the head of the security service, of the illegally annexed Crimea, are among others on the list, according to the EU statement.

Russian navy ships stopped Ukrainian ships at the end of September who wanted to sail via the Kerch Strait to the Sea of ​​Azov. 24 seamen were arrested and taken to Moscow.

The ministers in Brussels demand the immediate release of all crew members, the seized ships must be returned, and the Kerch Strait must be given free passage for all ships.

A total of 24 sailors were arrested and taken to Moscow. The EU ministers demand the immediate release of all crew members, the restitution of the seized ships and request a free passage of all ships through the Kerch Strait.

There are now 170 people and 44 companies on the EU list. The sanctions apply for the time being until 15 September.