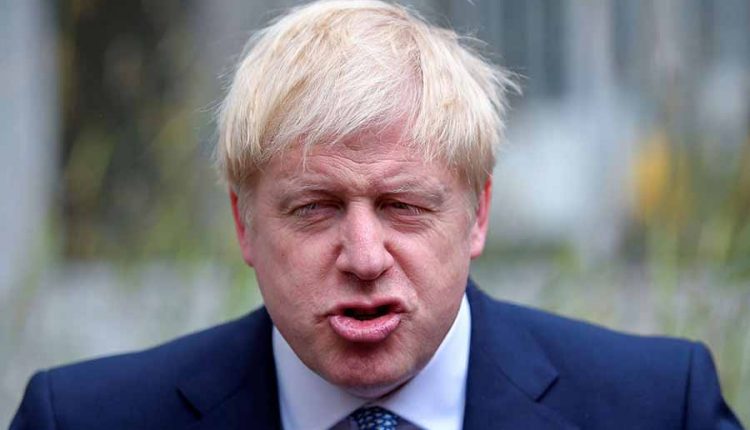 The British government is banning the sale of new fuel cars by 2030, Prime Minister Boris Johnson confirms in his column for the Financial Times. To ensure that this transition runs smoothly, the Johnson government wants to invest in electric cars, charging infrastructure and factories for battery packs in the coming years.

Johnson’s confirmation is in line with what the Financial Times reported on Tuesday. The sale of new passenger cars and commercial vehicles with only a fuel engine will be prohibited from 2030.

Hybrid models can be sold for an additional five years, Johnson said, but only if they can drive “a significant distance without exhaust emissions,” said the prime minister. It is not yet known what that minimum electric range for a hybrid will be. However, it does seem that Johnson is referring to plug-in hybrids here, not mild or regular hybrids.

According to leading magazine Autocar, the electric vehicle market share in the United Kingdom is 5.5 percent this year. In a sense, manufacturers have already taken into account the new goal of the British government. For example, Bentley announced at the beginning of this month that it would only have fully electric cars in the model range by 2030.