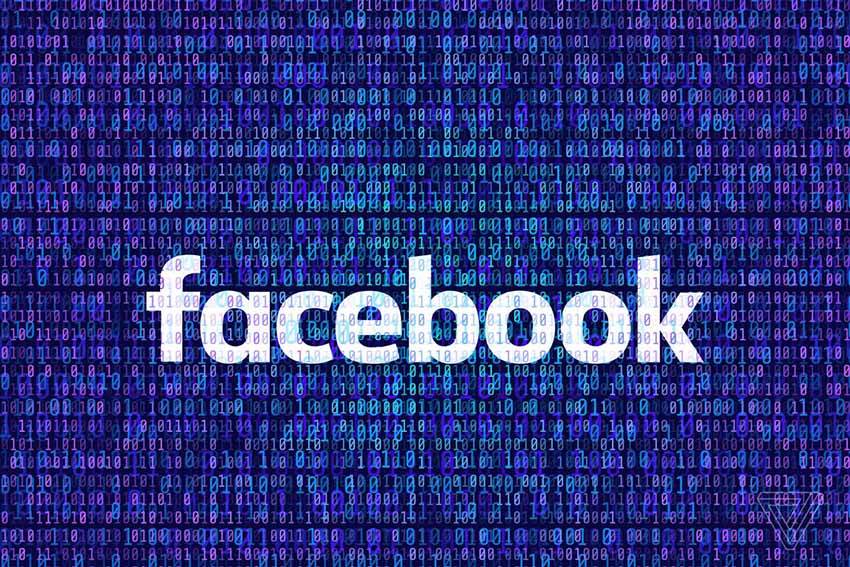 No nerve gas has been found at an American office of tech giant Facebook. It turned out to be a bogus alarm, says a spokesman for the fire department.

An extensive investigation now shows that it was not about the nerve gas. Facebook’s post sensors are said to have raised a false alarm.

The sensor report caused panic at the American headquarters of Facebook. Four officers were evacuated as a precaution. 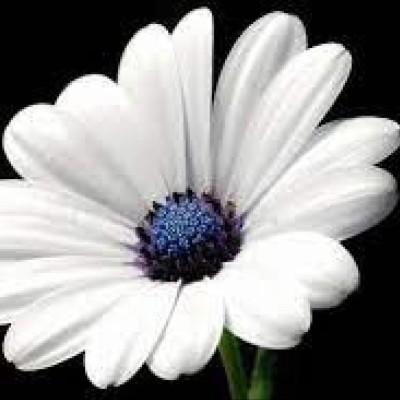 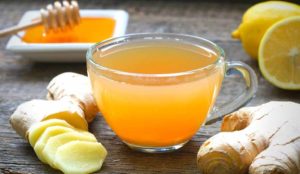 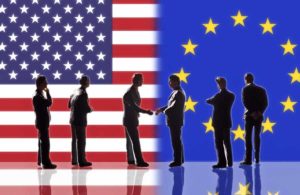 Next post “Europe must prepare for US import rates.”