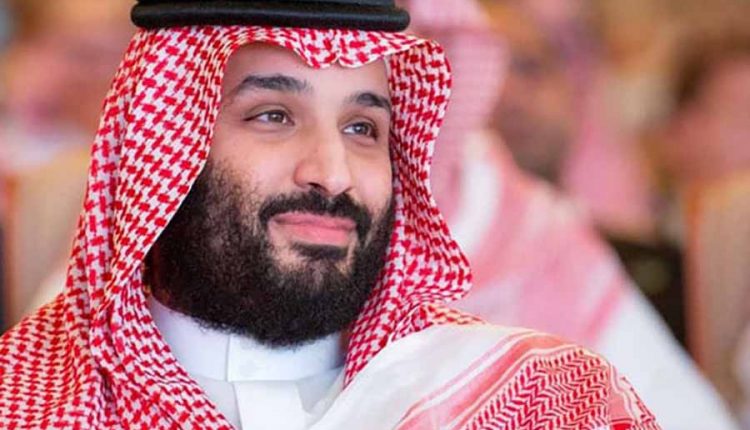 The US is imposing sanctions on Saudi Arabia for the Khashoggi murder. The main culprit, however, Crown Prince bin Salman, gets away with it.
The new US President Joe Biden has drastically tightened the course towards Saudi Arabia compared to the policies of Donald Trump. In the case of the murder of journalist Jamal Khashoggi in October 2018, the Biden government announced sanctions on Friday, from which Crown Prince Mohammed bin Salman was spared. Shortly before, the US intelligence coordinator office Avril Haines had published a previously under wraps report on the case. From it, it emerges that the Crown Prince had approved the operation to capture or kill Khashoggi in the Saudi consulate in Istanbul, according to US intelligence agencies.

“Apple at a Propelled Stage to Take Over Intel 5G…

Canada Wants a Weapon Contract with Saudi Arabia Despite a…

The Saudi Foreign Ministry immediately rejected the report as “false” and “unacceptable”. The ministry said that it contained “incorrect information and conclusions” on the Saudi leadership. The “terrible crime” is a blatant violation of Saudi law. Those who committed it were convicted. The kingdom rejects measures that violate its sovereignty and the independence of its judiciary.
Khashoggi was murdered on October 2, 2018, in the Saudi consulate in Istanbul by special command from Riyadh. There is still no trace of his body to this day. Khashoggi lived in the US state of Virginia and wrote columns for the Washington Post, which often contained criticism of the Saudi monarchy.

The leadership of the Islamic-conservative kingdom was exposed to sharp criticism after Khashoggi’s disappearance. She only admitted the murder under international pressure. The traces led into the Crown Prince’s closest circle, who denied having ordered the killing himself. A Saudi court sentenced five defendants to 20 years’ imprisonment in the autumn, thus overturning a previously imposed death penalty on the accused. In the US report and the Crown Prince, 21 people are listed in connection with the operation.