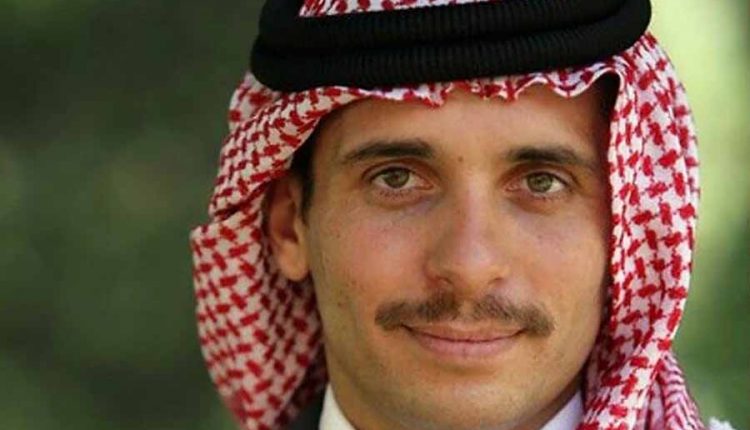 China has expelled several US journalists

The king had placed Hamsa under house arrest at the weekend and accused him of an “insidious plot” with foreign aid to destabilize Jordan. At a press conference, foreign minister Ayman Safadi said that this was foiled, and 14 to 16 allies of Hamsa were arrested. He accused Hamsa of taping conversations and forwarding them to sources abroad.
The 41-year-old Hamsa has denied involvement in a conspiracy. Instead, he was targeted because he denounced corruption and poor governance in Jordan, said the crown prince.

The successful mediation was announced after Abdullah’s uncle Hassan’s meeting with Hamsa on Monday. Hamsa’s brother Hashem and three of her cousins ​​were also present. According to the royal family, Prince Hamsa signed a statement confirming his loyalty to the king.

What a vaccination success!