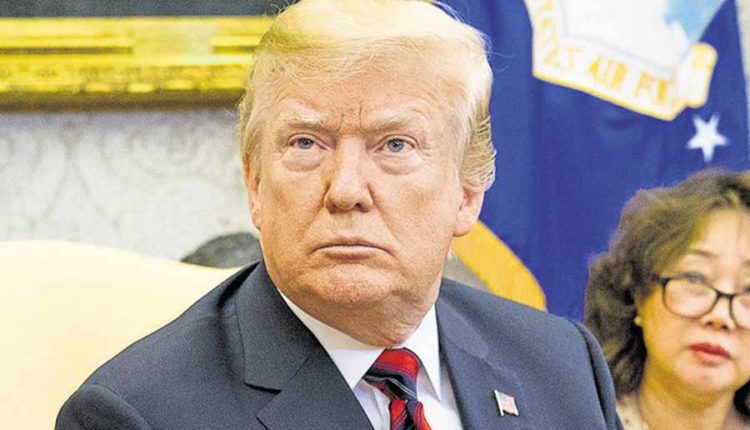 It was one of the many promises made by Donald Trump in the 2016 election campaign and then broken. Of course, he will soon issue his tax return, the candidate for the White House then. After all, he has nothing to hide but rather only achievements. But the public is still waiting for the promised release.

Now, at least, investigators at the Manhattan prosecutor’s office may soon gain insight into the president’s private and business finances. As reported by several US media, investigators at Mazars USA, which handles Trump’s tax affairs, demanded the release. It is about the explanations from eight years, back to the year 2011.