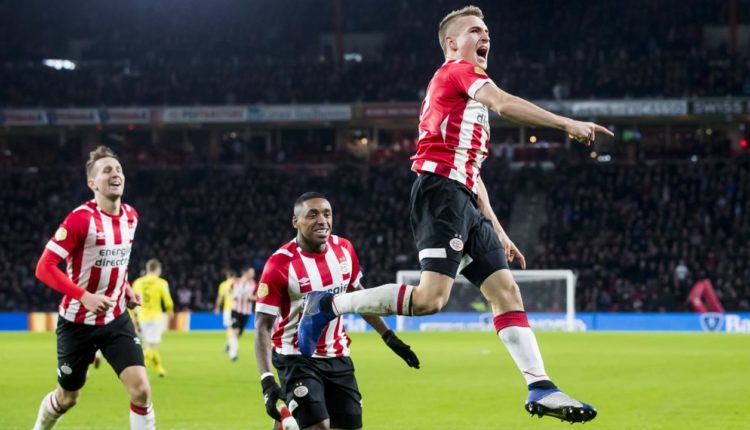 PSV has crowned champion of the Dutch Eredivisie on Saturday evening thanks to a victory at AZ. The national champion succeeded his last match of 2018 3-1 in the Philips Stadium.

AZ was in the first half hour still the better team and took the lead through Mats Seuntjens. With a hit by Steven Bergwijn, PSV took a break with 1-1.

Shortly after the resumption, substitute Michal Sadílek led the 2-1, after which both teams blew some great chances. In the final phase, Hirving Lozano put the 3-1 final score from a penalty kick on the scoreboard.

PSV achieved its sixteenth victory in seventeen league matches. If Ajax wins the away match against FC Utrecht on Sunday, the team from Amsterdam will have two points behind the Eindhoven leader in the middle of the season. AZ gained 25 points for the winter break and is in sixth place.

PSV leaves for a training camp in Qatar on 4 January, after which the team of trainer Mark van Bommel resumes the competition on 20 January with an away match against FC Emmen.