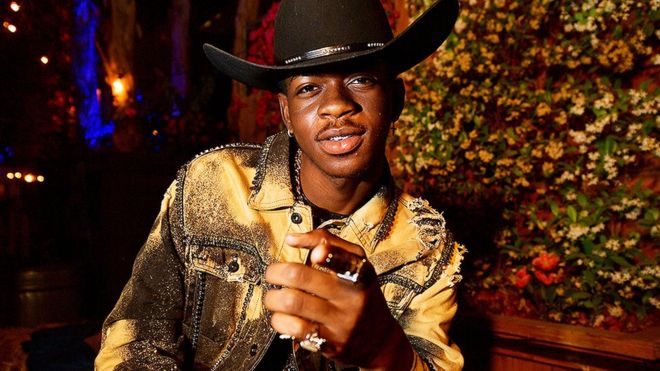 Rapper Lil Nas X has cancelled two gigs to take a break. He reports on Twitter that he will not appear on Twitchcon and the Sandbox Music Festival.

Lil Nas X made a significant breakthrough earlier this year with the hit Old Town Road. Since then, the rapper’s agenda is overcrowded. “The past seven months have been insane, and I’m ready to take some time for myself,” said Montero Lamar Hill, as Lil Nas X is called.

His song Old Town Road, of which he also recorded a version with Billy Ray Cyrus, was in first place in the Billboard Hot 100 for nineteen weeks, making it the longest-running number 1 hit in the history of American charts.