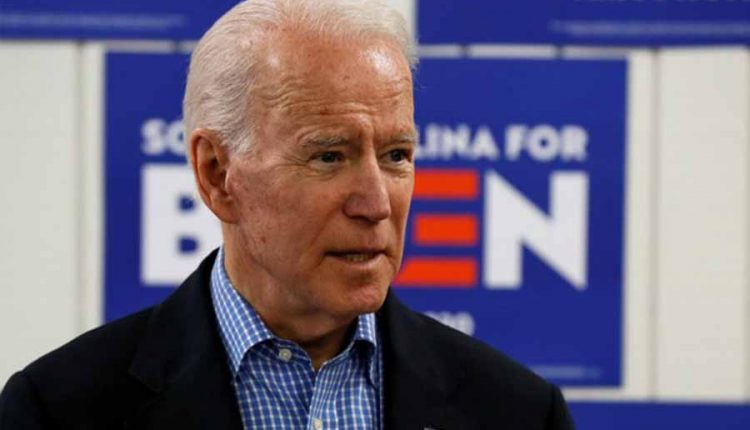 Republicans want to “combat” infrastructure plan “at every stage”

Although his party also wants to invest in the infrastructure, they will not support Biden’s program. One and the last thing the US economy needs right now is a “huge tax hike,” said McConnell. He also criticized the fact that the investment program provided “more money for electric cars than for roads and bridges”.

With the two trillion dollar program, Biden wants to fundamentally modernize his country’s infrastructure and stimulate economic growth. It is to be financed by raising the corporate tax from 21 to 28 percent. Biden said the program would create “millions of well-paying jobs.” The United States “cannot hesitate another minute” to rebuild US infrastructure.
However, tough disputes with the opposition Republicans in Congress over the project are to be expected. One of the sticking points is the planned increase in corporate tax. Under Biden’s predecessor, Donald Trump, this was drastically reduced from 35 to 21 percent. Biden’s Democrats control both chambers of Congress, but their majority in the Senate, in particular, is thin and fragile.

Britney Spears fans are once again puzzled by Instagram posts