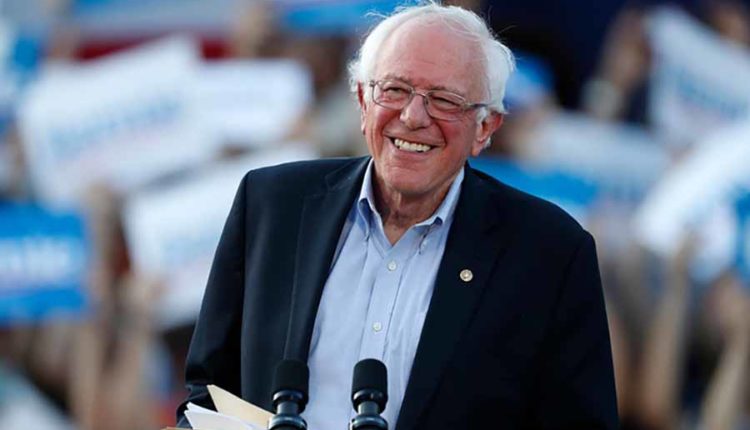 According to various American media, the Democratic candidate Bernie Sanders has won the Democratic primaries in the state of Nevada. “If Sanders keeps on winning like this, it may become impossible to catch up with him,” says correspondent Erik Mouthaan.

“Europe must prepare for US import rates.”

Fox News, CNN and NBC News, among others, a state based on exit polls and the first results that Sanders, senator of Vermont, is the big winner. After counting the votes in about ten percent of the number of constituencies, the senator is well ahead of his rivals.

Correspondent Erik Mouthaan concludes that the left-most candidate of all candidates is again the big and convincing winner. “Democratic voters want a left-wing course”, is his conclusion.