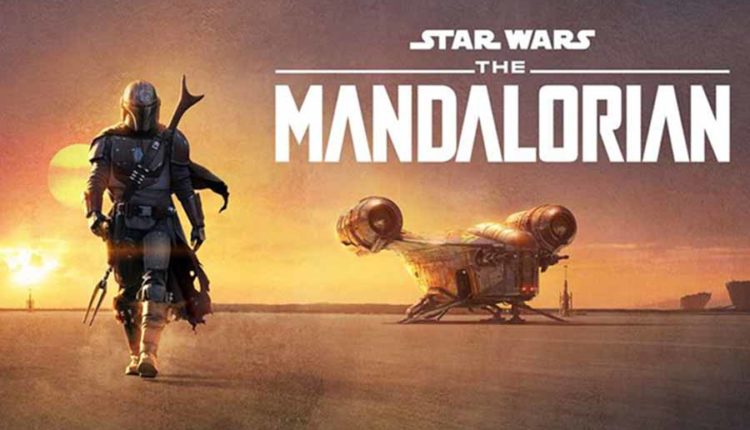 There will be a second season of the Star Wars series The Mandalorian, maker Jon Favreau reports on Twitter on Saturday. The new episodes will be shown in the fall of 2020.

The Mandalorian is set in the era between the Star Wars films Return of the Jedi and The Force Awakens. The series follows the adventures of bounty hunter Mando (Pedro Pascal), who is hired in the farthest corners of the galaxy for a dangerous assignment.

The first season of the series received excellent reviews. Especially the popularity of the character The Child, which fans call Baby Yoda, rose to unprecedented heights.

The Mandalorian is the first live-action Star Wars series to be seen on the new streaming service Disney +. Two other series that are based on the film series is currently in the making. It would be a Cassian Andor series in which actor Diego Luna can be seen again in his role from the Star Wars film Rogue One and an Obi-Wan Kenobi series with Ewan McGregor in the title role.

Hackers had access to data from the East Flemish police school