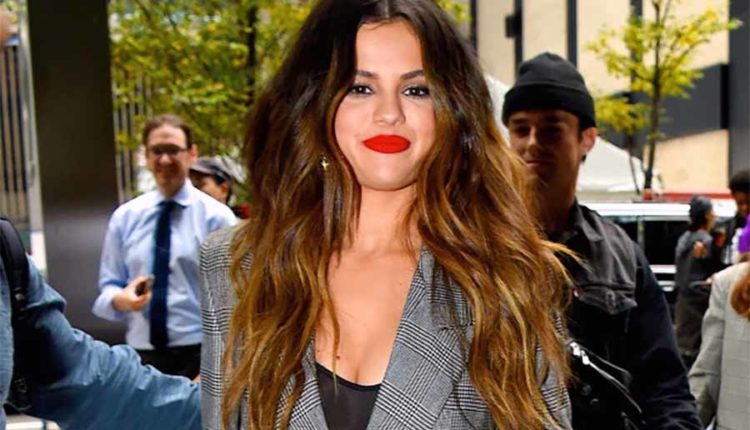 Selena Gomez (28) is thinking about quitting singing and entirely focusing on her acting career. She says that in an interview.
She gets annoyed by all the comments she gets on her songs from critics. “It’s hard to keep making music if people don’t take you seriously,” said Gomez, who scored several hits. “I’ve had moments when I wondered what the point was. Why do I keep doing this? Lose You to Love Me was the best song I’ve ever released, but for some people, it still wasn’t enough.”

Ralph breaks the Internet review: A Series that Breaks the…

Sanders wins and benefits from division among moderate…

Model Karlie Kloss has brought forth her first kid.

Gomez wants to try it one more time in the field of music. If that doesn’t work, she prefers to act. “I think there are still a lot of people who enjoy my music, and I am so grateful for that. I will keep going for them, and that’s why I want to give it one last try.” The actress wants to give herself “a real chance to act” differently.

The American has had several roles in several films. She played in The Dead Don’t Die, A Rainy Day in New York and Dolittle. She will also soon appear in the television series Only Murders in the Building. In his own words, Gomez has “just started”.

Does A Carpenter Need Insurance?