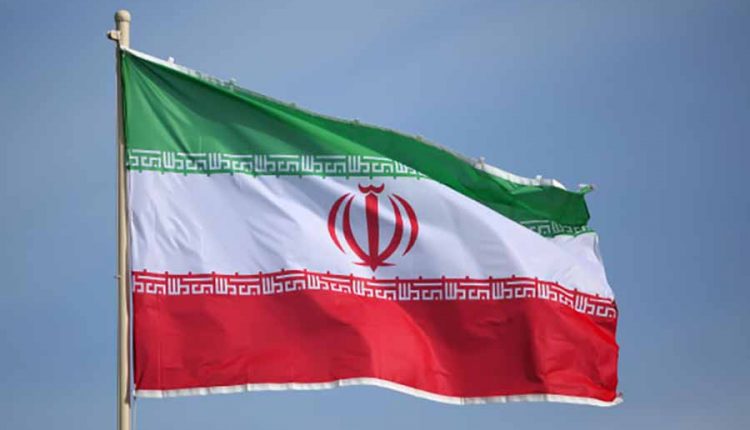 According to official information from the country, the accident in the Iranian Natanz nuclear facility a few days ago caused great damage. The production of centrifuges for uranium enrichment could possibly slow down, said the spokesman for the Iranian atomic energy organization, Behrus Kamalwandi, in an interview published by the state news agency Irna. He gave no information about the causes of the accident and the nature of the damage.

The damage incurred is significant in financial terms, said Kamalwandi. However, the accident had no delaying effects on the current activities for uranium enrichment in the plant.

The Iranian atomic energy organization had previously stated that the accident in a hall on Thursday caused no harm, and no radioactive radiation was released. There was no nuclear material in the hall. According to the information, construction work had taken place in the hall.