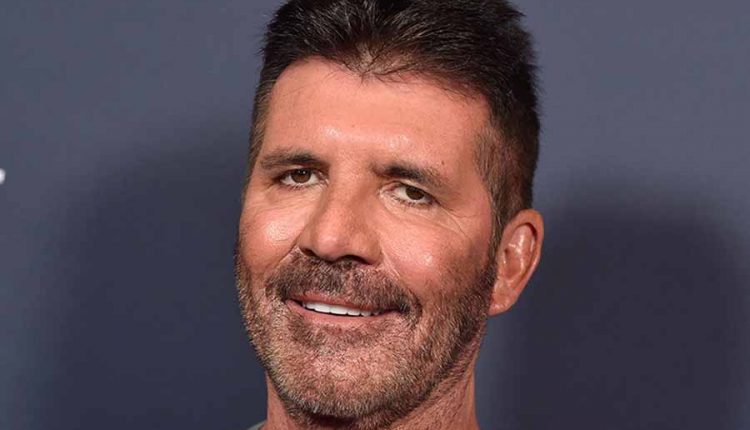 Simon Cowell ‘happy to be home’ after back surgery

Simon Cowell is “very happy to be back home with his family in the fresh sea air” of Malibu, California, a friend of Cowell’s told People on Saturday.

“He’s already done some work this week, but he also knows he needs time to heal properly from the surgery,” said the friend.

Cowell fell from an electric bicycle in the courtyard of his home in Malibu. After the incident, he underwent a five-hour operation that same night that involved placing a metal rod in his back. The surgery went so well that America’s Got Talent jury chair could walk two days again after the operation. “He was able to move faster than the experts expected of him after major operations like this. A good sign,” said the friend.

Cowell, who was unable to attend the first week of America’s Got Talent live shows and was replaced there by Kelly Clarkson, watched the August 11 and 12 episodes in his hospital room. “America’s Got Talent production team even sent him a giant X and a Golden Buzzer,” said the friend. “He was pleased that Kelly helped him and is very grateful to her.”

While Cowell is healing at home, his six-year-old son Eric has put together a list of movies to watch together. “Muppets Most Wanted topped the list that they both love,” said the friend.